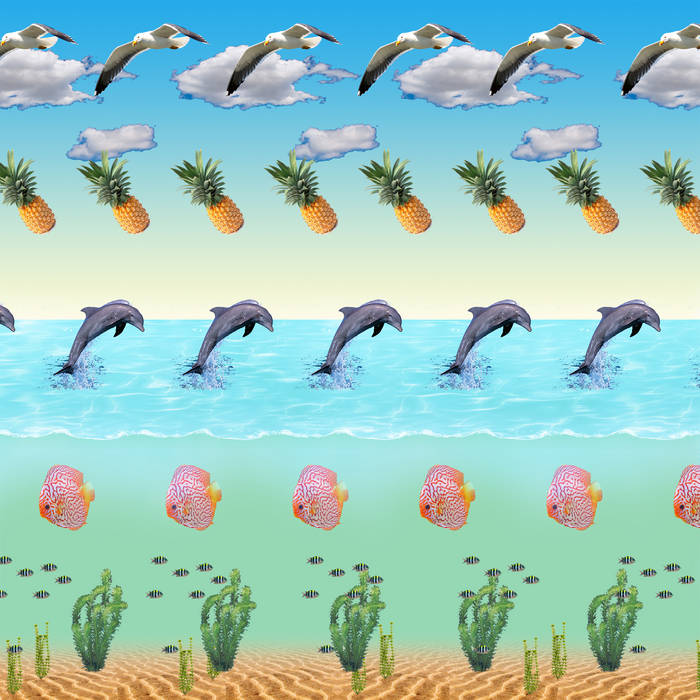 Jason & Theodor (pronounced: [ˈʝazoːn] [ʔʊnt] [ˈtheːodoːɐ]) are Berlin’s Sonja Deffner and Dorothee Leesing, »Life Under Palmtrees« is their first longplay album. J&T’s name derives from verlan, a French language game, the name of which is a result of itself: in verlan, syllables are taken apart and freely rearranged in a new order; l’envers (inversion or flipside) becomes verlan, Sonja and Dorothee become Jason & Theodor. It is the same motion of deconstruction and recombination that carries their nine song debut LP.

Guests include Kassa Overall and Muriel Grossman, plus an LP of the week by Van Hunt.