Reaping From The Conflux 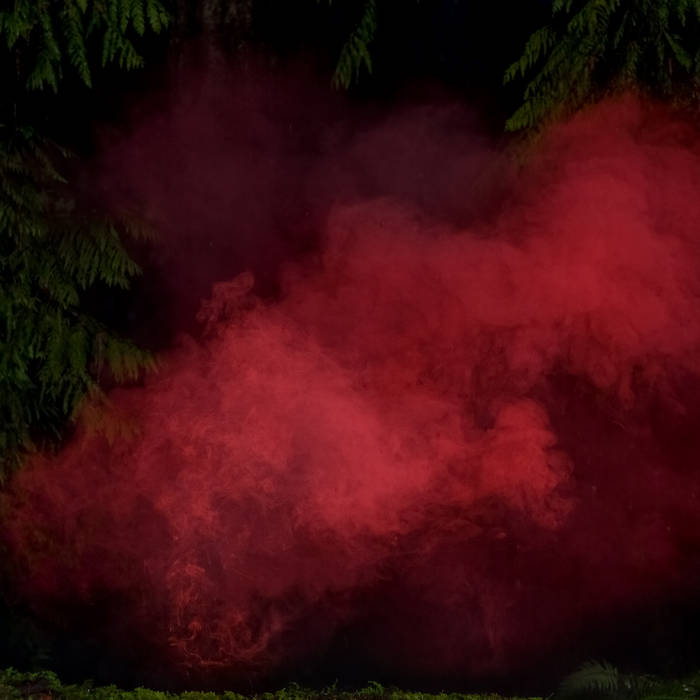 Philipp Hülsenbeck and Michael Schönheit entered their collaborative space, the Great Hall of Gewandhaus Leipzig, in spring 2019, in order to explore the sonic potential of the Schuke organ juxtaposed with unrestrained electronic synthesis and otherworldy digital processing. With ease, clarity and fruitful respect towards the others craft, they composed Reaping From The Conflux, an hour long work of music, condensed in a synergy of opposing musical aesthetics, teetering between acoustic instrumentation and digital manipulation — a push and pull between discordance and tranquility. Intermingling the organic with the inorganic in an unbiased exchange, Hülsenbeck and Schönheit created a dense work shifting from sombre to celestial, leaving enough space in the room to allow sound to breathe. In order to interweave digital and material realms, Hülsenbeck’s software synthesizers blasting into the concert hall were given the same attention as the 6.845 pipes making up the gigantic organ, an instrument often referred to as the queen of instruments.

After his studies in conducting, piano and organ, Michael Schönheit started his first organist position in 1985, just one year before being appointed ­Gewandhausorganist in Leipzig in 1986. In this position he assumes artistic responsibility for the Gewandhaus organ concerts and thematic cycles, as well as collaborating with members of the Gewandhaus Orchestra in the chamber music series and appearing as soloist with the Orchestra. Michael Schönheit has been Artistic Director of the Merseburg Organ Festival since 1994, assuming the additional role of Merseburg Cathedral Organist in 1996. He is in great demand as soloist the world over, appearing across Europe, the USA and Japan. He has performed as soloist with orchestras such as the ­Gewandhaus Orchestra, Sächsische Staatskapelle Dresden, Munich Phil­harmonic and New York Philharmonic, to name but a few.

Philipp Hülsenbeck started his musical career as part of the experimental pop outfit Sizarr. Between 2009 and 2016, they released two albums, Psycho Boy Happy and Nurture, played tours across Europe with festival appearances in the USA, Iceland and Spain. After the band went on hiatus in 2017, he started focusing on his solo works, conceiving his solo debut Garden Of Stone, released in 2018 via Altin Village & Mine. Since 2017, he has been working with Fabian Altstötter as part of his project Jungstötter. Together with long-time collaborator Tim Roth (1k Flowers, Sin Maldita) he runs the record label and art platform Unguarded.

Reaping From The Conflux was commissioned by Gewandhaus Leipzig in 2019 as part of their collaborative program Two Play To Play. The event series Two Play To Play is initiated and produced by Gewandhaus Leipzig, since 2017. It is designed to bring together musicians from the free scene with ensembles of Gewandhausorchestra, to encourage a creative process over the course of a playtime and provide the basic requirements for a collaborative work to emerge from the process. Two Play To Play offers the participant musicians time and space to experiment with new ways of collaborating. The process is accompanied by portrait concerts, talks, public rehearsals and a blog documenting and showcasing the creative process. Through the program Gewandhausorchestra wants to nurture and intensify the cooperation between the orchestra and the free scene, give the audience an entrance to new musical forms, while providing the space for independent musical works to originate from it. www.twoplaytoplay.de