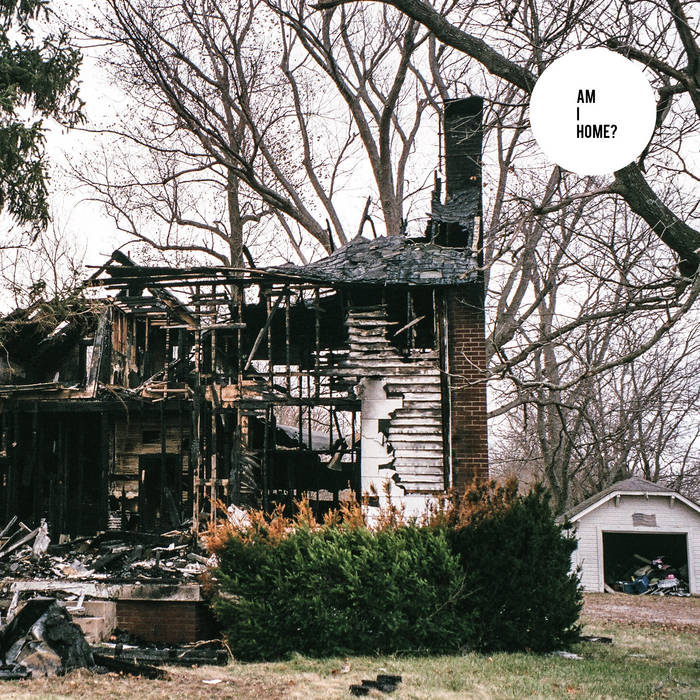 Skeletons, still »one of the few contemporary bands who can legitimately be called ›original‹« (XLR8R) in 2016, present their ninth studio album and their premiere on Altin Village & Mine.

Skeletons is one of the names of the fluctuating ensemble of musicians around composer and filmmaker Matthew Mehlan; on »Am I Home?« accompanied by long-time Skeletons collaborator Jason McMahon as well as Greg Fox (Liturgy, Zs, Guardian Alien) and Mike Pride, Justin Frye (PC Worship), Sam Kulik and Caley Monahan-Ward (Extra Life, Dead Western), among others.

»Am I Home?« thus marks the felicitous encounter between some of the best instrumentalist of the independent music cosmos with one of its consistently most interesting forward thinkers. This musical summit shows in the extraordinary joy of playing and the technical quality displayed throughout the seven songs—most of all, however, it registers in the density and consistency with regards to the coherence of the performance and space of »Am I Home?«. This is one of the striking qualities of this, in every way: remarkable album. With all of its displayed proficiency, the music is a deeply human affair; in a way which can be claimed by very few albums. The question posed by »Am I Home?« finds itself answered on the album. It is answered, however, in the form of a question—the »home« that the music inquires about is the music itself, is its quest. This eminent, honest openness that equally shows in the lyrics and the vocal delivery by Mehlan—which, by the way, is on the same extraordinary level—, does not, however, make a point of digression or lose itself in the accompanying virtuosity, but always finds its way back to itself. The result may be, in a sense, post rock—but anyone embarking on the journey that »Am I Home?« offers will only chuckle at this designation. At the same time it is free jazz, it is pop, it is chamber music; grandiose, experimental, at any moment deeply embedded into the space of the album. The connections produced by »Am I Home?« thus are not in the form of genre or likenesses (even though Mehlan’s recent relocation to his native Chicago may lend itself to assuming a certain proximity to projects of Jim O’Rourke’s, particularly Gastr del Sol), but instead in a relation to the world, to the »Uumans« that the moniker of Mehlan’s most recent solo work addresses.

»Am I Home?« is the document of a singular musical voice that has reached a maturity which, even in the remarkable oeuvre of Skeletons, marks a milestone.